Sheet metal processing is just a series of processes such as bending, riveting, and welding of metal materials. The following is a description of the problems and solutions that may be encountered during the bending process in sheet metal processing.

Problem 1: The bending edge is not straight and the size is unstable

1. The design process does not arrange crimping or pre-bending

2. The material pressing force is not enough

4, the height size is too small

4. The height size cannot be less than the minimum limit size

Problem 2: The outer surface of the workpiece is scratched after bending

1. The surface of the raw material is not smooth

2. The bending radius of the punch is too small

3. The bending gap is too small

1. Improve the finish of the punch and die

2. Increase the bending radius of the punch

Problem 3: There are cracks in the bending corners

1. The inner radius of the bending is too small

2. The grain direction of the material is parallel to the bending line

3. The burr side of the blank faces outwards

1. Increase the bending radius of the punch

3. The burr is changed to the inner fillet of the workpiece

Reason: When the elastic bending is adopted and the hole is positioned, the outer side of the bending arm is pulled due to the friction between the surface of the die and the outer surface of the workpiece, which deforms the positioning hole.

2. Increase the pressure of the top plate

3. Add pockmarks on the top plate to increase friction and prevent the workpiece from slipping during bending

Problem 5: Thinning of the extrusion material on the curved surface

1. The fillet of the die is too small

2. The gap between the convex and concave die is too small

1. Increase the radius of the die fillet

2. Correct the gap between punch and die

Question 6: The end face of the part is bulging or uneven

1. The punch and concave die should have sufficient pressure in the final stage of stamping

2. Make the die fillet radius corresponding to the outer fillet of the workpiece

Problem 7: The bottom of the concave part is not flat

1. The material itself is not flat

2. The contact area between the top plate and the material is small or the top material force is not enough

3. There is no ejector device in the die

Question 8: The axes of the two opposite holes on both sides are displaced after bending

Reason: The springback of the material changes the bending angle, causing the centerline to shift

Question 9: The dimensional accuracy of the hole position cannot be guaranteed after bending

1. The size of the parts is incorrect

Question 10: The bending line is not parallel to the connection between the center of the two holes

Reason: When the bending height is less than the minimum bending limit height, the bending part will bulge

1. Increase the height of the bending part

Reason: torsion and deflection due to inconsistent drawing and shrinkage in the width direction of the workpiece

3. Ensure that the grain direction of the material has a certain angle with the bending direction

Problem 12: The part with the cut-out flexes downwards

Reason: The incision makes the two straight sides open to the left and right, and the bottom of the part is deflected

1. Improve the structure of parts 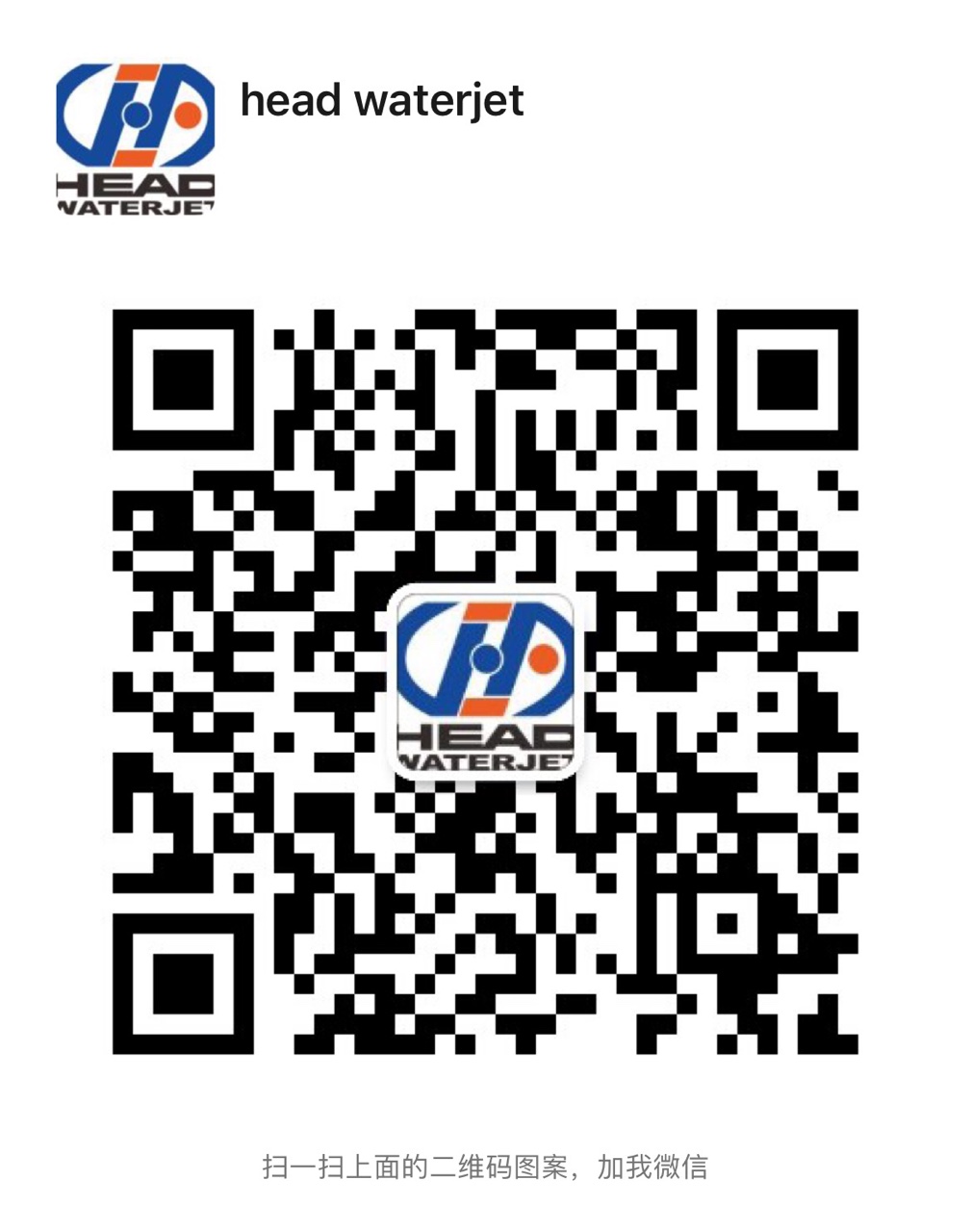 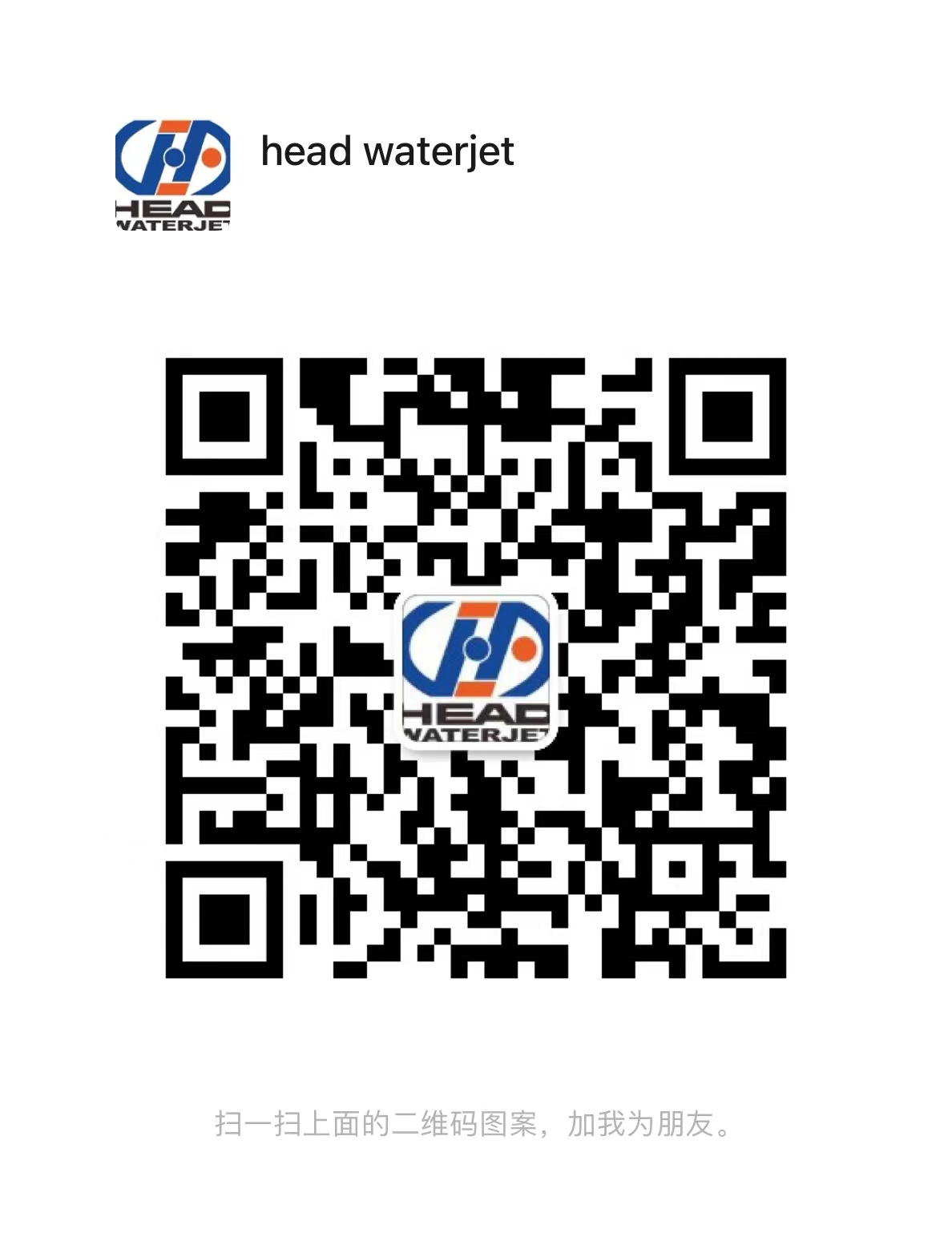